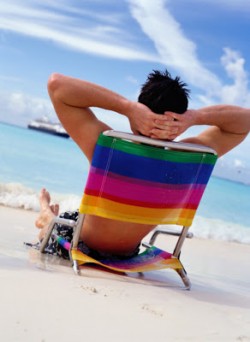 It’s summer vacation. Did I turn off the stove?

Some recent posts I wrote before ending my run as editor of TheFix.comNews Blog:

Drugging the Elderly – Why seniors take too many of the wrong medications at the wrong dose.

Never Heard of Kratom? You Will. – A plant from Thailand with opiate-like properties is the latest “designer drug” speeding its way through America.

How Binge Drinking Causes Fetal Damage – Studies in mice show that alcohol is toxic to DNA in the absence of two specialized enzymes.

Testimonials to Betty Ford – In the wake of Mrs. Ford’s death, celebrities and politicians tell their personal stories about her work in raising awareness of addiction and recovery.

Crack and Coke Will Finally Receive the Same Legal Penalties – Civil rights leaders charged that the legal system’s intense obsession with crack amped up minority arrests, but had no scientific basis. Turns out they were right.