There are many different 12 step programs and Anonymous groups around the world. They are usually organized by the specific type of addiction members experience, though they are often open to anyone dealing with any kind of substance use disorder or addiction. This list of resources shows the most common 12 step programs.

While Alcoholics Anonymous and Narcotics Anonymous are arguably the two best known 12 step programs, there are many others that have evolved from the original AA teachings. They all have the same basic principles, though the actual wording and content of the twelve steps may have been adapted.

Other 12 Step Programs for Substance Use Disorders: 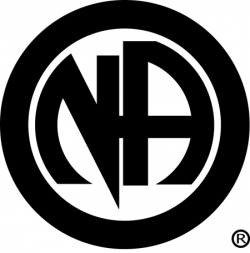 Narcotics Anonymous is one of the most well known 12 step groups.

The twelve steps form a program of recovery that determines how a person should lead their life. These steps and the principles behind them lead a person to recovery, and this can mean recovery of many kinds. Twelve step programs have been formed to help people with mental health challenges, behavioral addictions, and life trauma in addition to chemical dependency issues.

12 Step Programs for Families of Addicts: 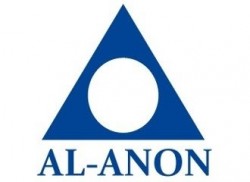 Al-Anon is a support group for family and friends of alcoholics.

An individual who experiences an addiction or emotional problem is not the only one who suffers because of it – their loved ones often are affected as well. In recognition of and response to this, several 12-step programs have been established for family members and loved ones of addicts.